Generally speaking, I lean towards the critical side when it comes to trying to do good. I care a lot about how that good is attempted, and want the method to be wise.

As I’ve seen critiques of the Ice Bucket challenge, I’ve actually found myself disagreeing. Mainly, critics of the viral fundraising campaign say either a) just give money or b) give to other (and by other they usually mean ‘more worthy’) causes.

But on the whole people don’t just give money. That’s why non-profits have event management departments. They host races and galas (also ‘wasteful’ for that matter) and online challenges because people usually give more when there’s a campaign around the giving. So my hunch is that most non profits don’t really want the “just give” message to sink in because what people will really do is say they agree but give precisely nothing.

What’s more, there is nothing wrong with something gimmicky or fun driving the fundraising for a serious cause. The ridiculousness of dumping ice water on your head does not diminish the great good of funds going to a cause. The utterly arbitrary 24 hour deadline does nothing more than keep the campaign moving. It feels like we’re getting a bit pretentious on this one.

As for the ‘more worthy cause’ argument, I may be in the minority here, but this feels like jealousy that ALS got lucky with a viral idea. There are so many important issues out there, and they all deserve our generosity. But Ice Bucket is not a charity of choice campaign. It’s for ALS, and it looks petty to criticize people for participating there by telling them another cause would be better. (Also, you don’t know anything about whether those people give to other causes in private.)

However, for the Californians, yes please do dump the water over your head onto plants of some sort. Then ALS and the plants win. 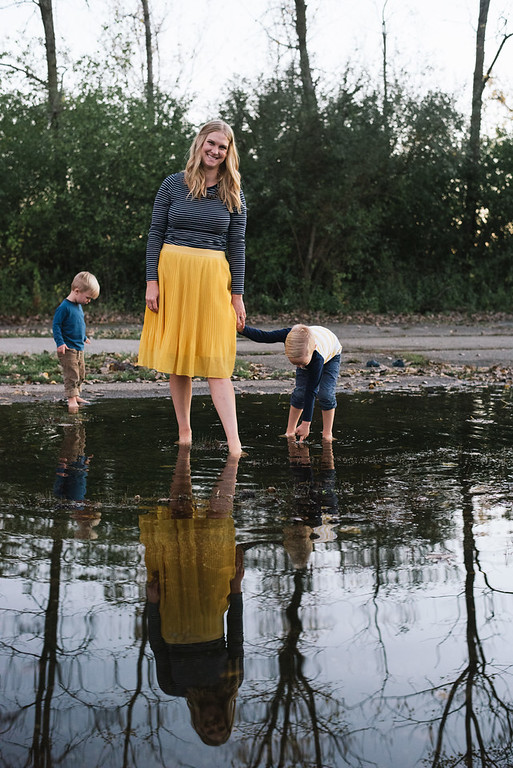